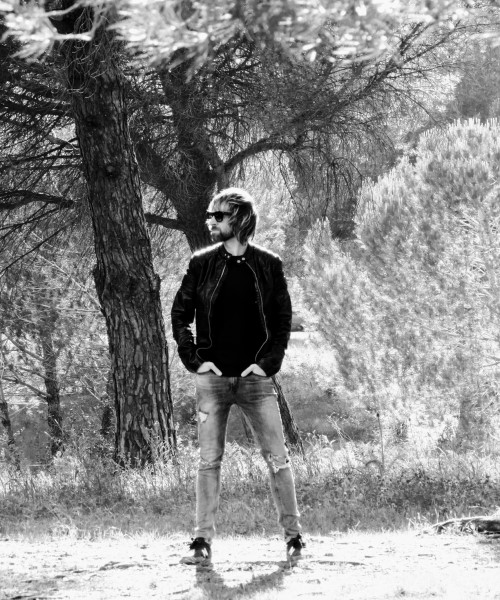 António Ribeiro Ferraz is getting ready to launch soon the 3rd album named "From a Distance".
The creator of Meg's Project, Antonio Ribeiro Ferraz, presents her second album,"Enigmatic Encounters".
The new work of the musician (whose project comes integrated in style (New Age/Ambient Music) promises to take the audience to a "world of sounds and harmonies,"daring him to venture into an "inner journey".
António Ribeiro Ferraz made his musical training at the Jazz School of Porto and Vila Real Conservatory
of Music. After a long period of "reflection and inner change", he decided to launch the Meg's Project,
a "dream" already several years.
The debut album, titled "The Origin" was presented in late 2012,winning fans not only in Portugal,Spain
France, Germany, Iceland, Brazil, United States and Chile.
The latest musician disc was presented at the 12th edition of Zen Festival, which debuted in Porto.
Meg's Project is currently in the TOUR FNACS- Portugal, presenting the new album "Enigmatic Encounters" that is winning fans all over the world.
Copyright © 2021 Meg´s Project Music Official. All Rights Reserved.
- - - - - -